Inconsistent power pricing in Europe and its impact on consumers

|
Power pricing in Europe is in a critical state. Wholesale energy prices are consistently above retail prices and fuel suppliers are unable to respond to price changes quickly, or efficiently enough to safeguard consumers from potentially crippling price hikes. 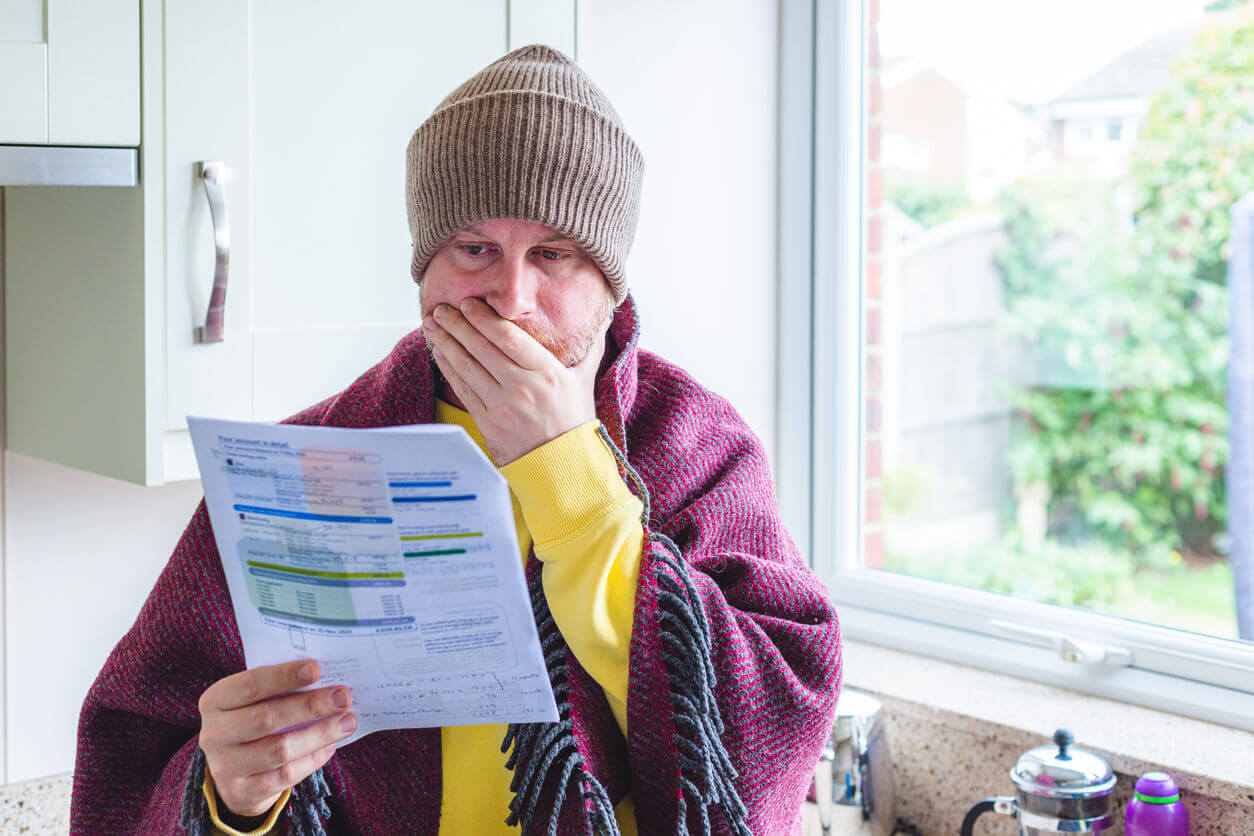 In the current pricing system, natural gas determines the power prices for all players, which has forced governments to introduce price caps and other temporary measures to limit the increase in end-user pricing.

However, many governments and industry professionals argue that temporary measures are only a quick fix and that the situation calls for a complete reform of the European energy market. Consequently, this begs the question of how governments would plan such an overhaul of the energy market and manage to keep consumer prices low without impacting the efficiency of the power system in the long-term.

The impact of rising energy prices on consumers

In short, rising energy prices, coupled with the global cost-of-living crisis will see many European households struggle to afford their energy bills this winter (and possibly for many winters to come).

Exactly how European household will be affected depends on the regulations that are in. place in the country, including market structures, policy responses, and contracting practices. And of course, the energy crisis could worsen if more cuts in gas supplies materialise from Russia.

A new research paper published by the International Monetary Fund (IMF) estimates the average European household will see a 7% rise in its cost of living this year, relative to what was expected in early 2021. The IMF equates this increase to the direct effect of higher energy prices, as well as the higher cost of goods and services.

Inevitably, those that will be most impacted will be those from lower income households as proportionately, they spend a larger share of their budget on electricity and gas. For example, an article published on the IMF website reports that in the UK and Estonia, living costs for the poorest 20%of households will rise by twice as much as those for the wealthiest.

The inconsistency of power pricing across Europe

One of the biggest issues that the energy crises has unearthed is the inconsistency in how power prices are set across Europe. According to recent research from Allianz Trade, in 2022, the average energy bill per household in Germany will be €3,400, €3,000 in the UK, €2,800 in France and just below€2000 in Italy and Spain. Evidentially, that’s an inconsistency of €1,400 per year between neighbouring countries.

For more than half of European households, excess savings would not be enough to absorb the cost of higher energy bills.

The need for flexibility in power pricing

As we move towards a marketplace where, at certain times of the day, an excess of electricity is produced from renewable sources, we have a responsibility to rethink our power markets to ensure flexible pricing options are available.

To ease financial pressures on consumers, we need to find abetter way to match supply with demand and future proof the electricity markets against the shocks of scarcity pricing.

By co-ordinating both governmental, and non-governmental activities, scarcity peaks can be avoided and we can use the flexibility of the system to reduce energy prices and transition to Net Zero.

France also applies time-of-use capacity tariffs to consumers with a large capacity of above 36kW, with possible plans to introduce the initiative to smaller-use consumers in the future.

Longer-term, changing how zero-carbon power is incentivised can reduce the cost of the energy transition. Having long-termPower Purchase Agreements (PPAs) and Contracts for Difference (CfD) in place enables companies that generate electricity to stabilise their revenues at pre-agreed levels.

In the EU, electricity prices are driven by the most expensive power plants, as they are also the largest and thus supply the most energy. One way to reform this pricing system is to introduce fixed costs, whereby nuclear and renewable plants don’t gain extra profits. The Spanish government has been pushing for this type of reform for several months and is currently imposing a cap of €67/MWh on what electricity generators can receive for their power.

At the time of writing, the EU’s executive plans to raise more than €140 billion by skimming off revenues from companies that generator electricity in a bid to protect consumers from rising prices.

And to save fuel, the EU has proposed introducing a mandatory target for countries to cut their electricity use by 5% during peak hours.

It has also been reported that the EU is planning an overhaul of its electricity market to create anew model that functions and brings electricity pricing back into balance.

Although short-term interventions may help consumers over the winter, it’s unlikely that they’ll bring energy prices back to pre-crisis levels or reverse the impact on the European economy. Longer-term, the key to fixing Europe’s energy crisis is to change the market model.

At triPica, we help energy suppliers reinvent their business model through our customer-centric SaaS platform. It’s the perfect option for utility companies that are looking to embrace flexible pricing and navigate towards Net Zero.

As the only cloud-native“grid-to-cash” software on the market, triPica enables energy suppliers to leverage smart meters to handle dynamic pricing thanks to our real-time micro-service architected platform.

Find out more about how triPica can help your company leverage smart tariffs with our ERP platform technology. 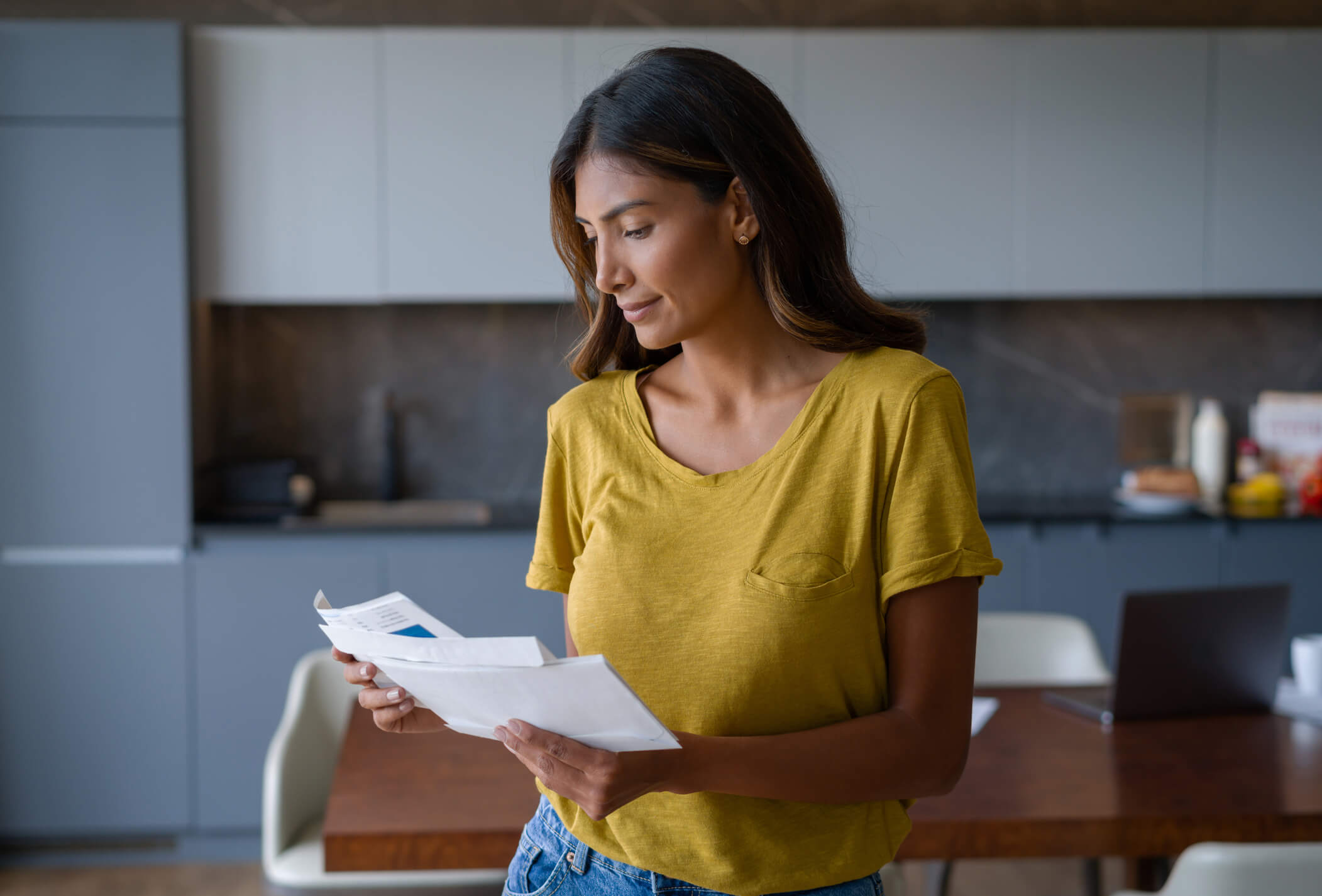 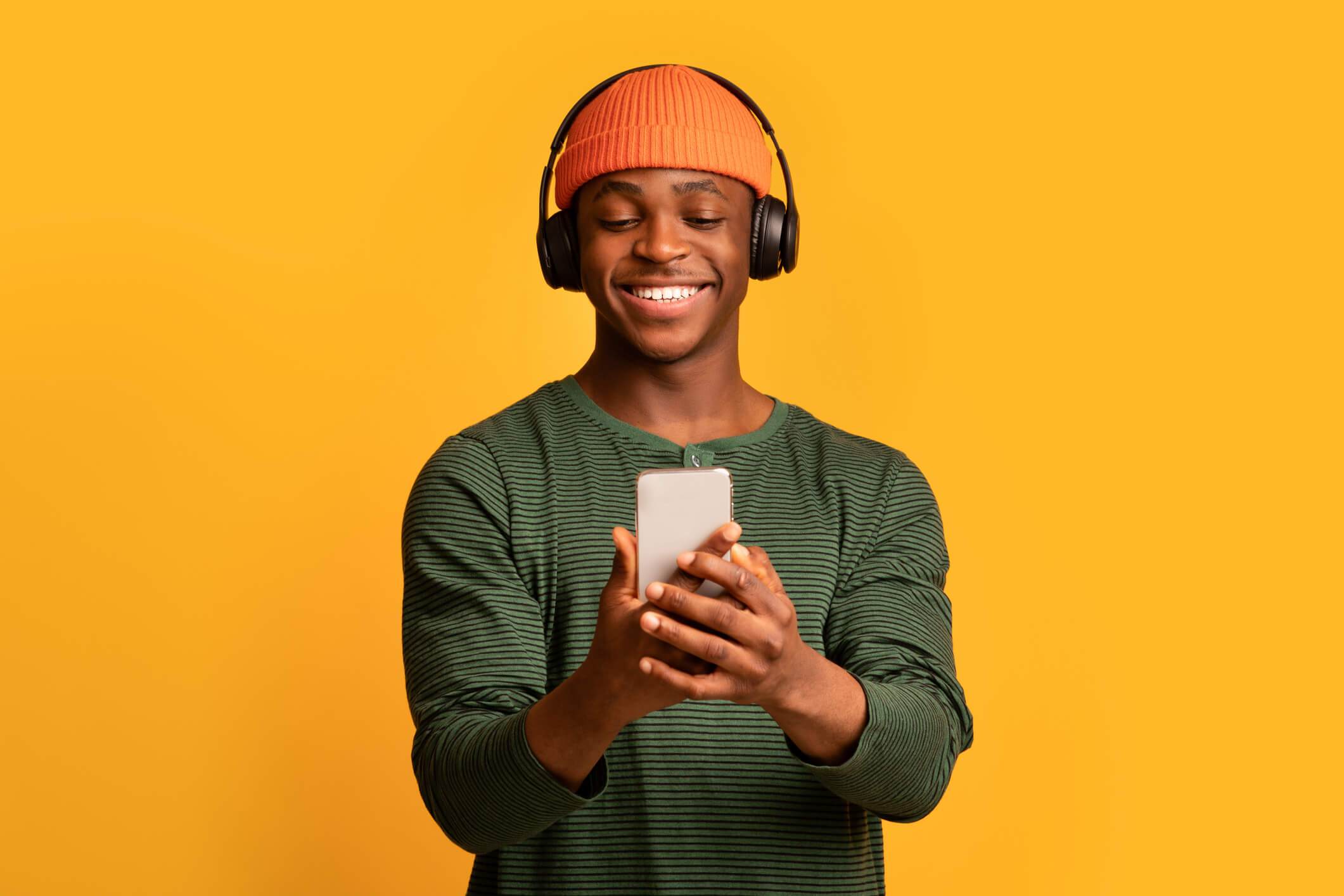 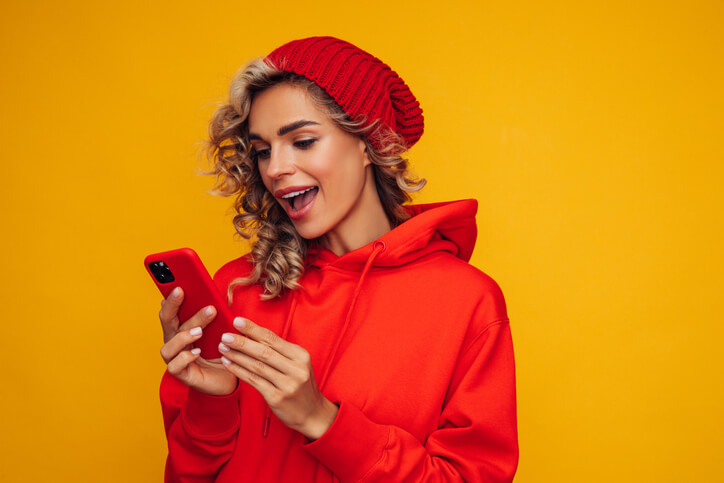 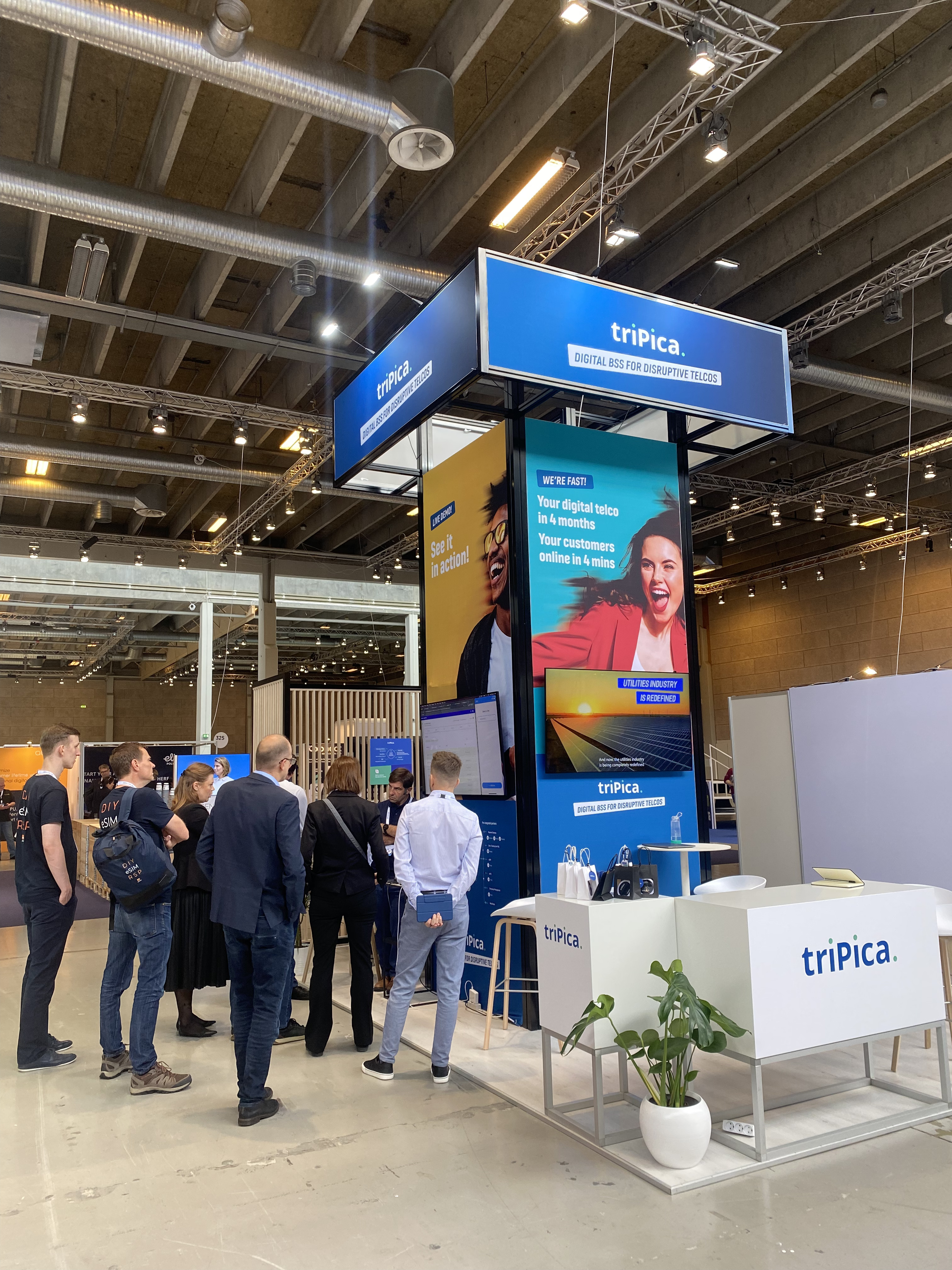 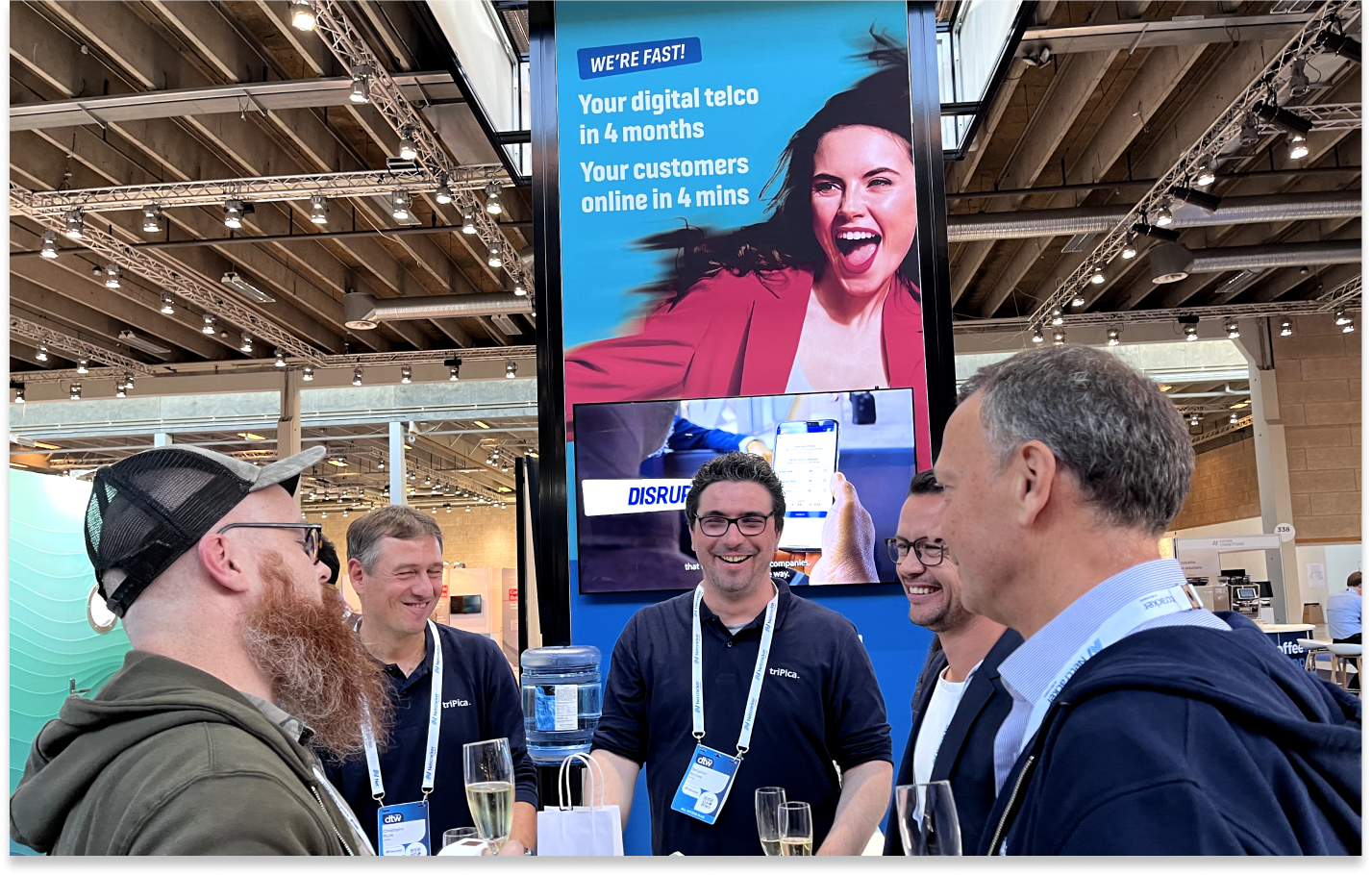 We are an innovative and agile SaaS IT company that gives established service companies the agility of a start-up.

We aim to be the most adaptable and fastest-to-implement monetisation engine for disruptive service companies, providing their clients with an experience they will love.